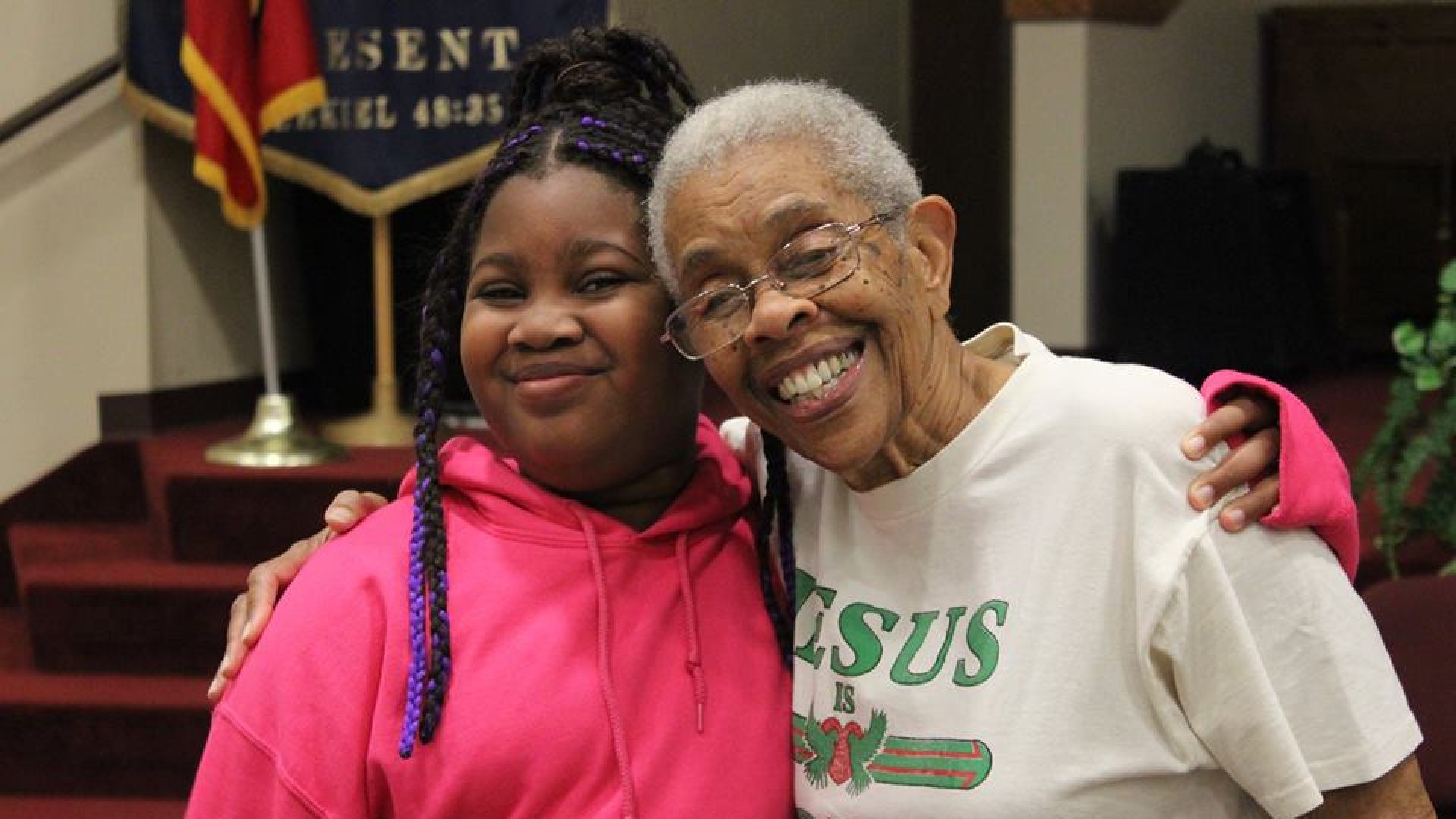 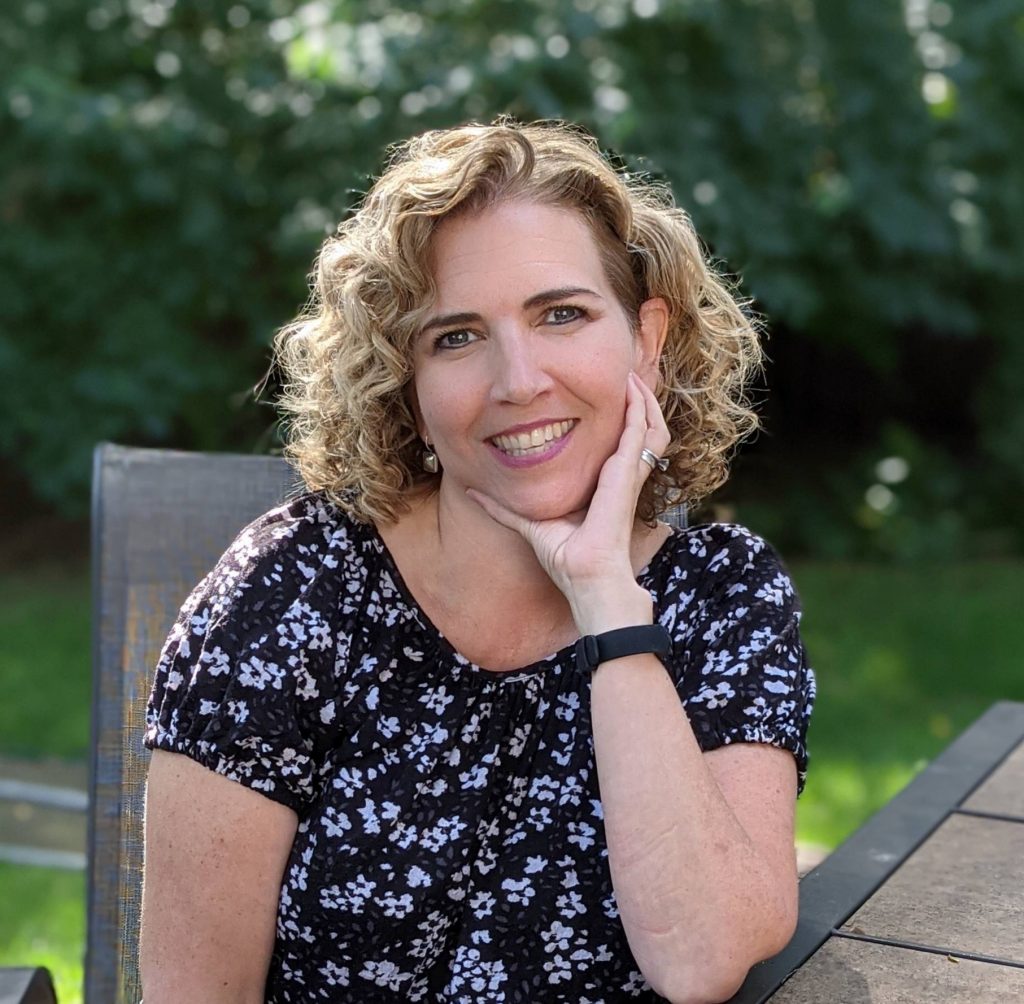 My role at SCYM as the director of the STARS program couldn’t be a more perfect fit! I am so excited that I have the privilege of sharing the love of Jesus with kids who may never have another opportunity to hear the Good News!
I have always had a heart for children. In my early career,  I worked as a speech-language pathologist at a center for children with autism and later took a job at Akron Children’s Hospital.   After having children of my own, I became a stay-at-home mom, homeschooling both of my two girls.
I have worked in Children’s ministry for most of my adult life. In 2013, I started a GEMS Girls’ Club at a local church which led to me becoming the Area Director for the states of Ohio and Eastern Michigan. Currently,  I attend Fellowship Spring Hill where I have served as a KidsHope mentor at Lagonda Elementary.
A year ago God began preparing my heart for my “next step”, although I had no idea what that “next step” would be. This past spring, He revealed it to me when I was offered this position with SCYM and I am so happy that I said, “yes!”